Do you need cargo insurance? Why shipping insurance matters 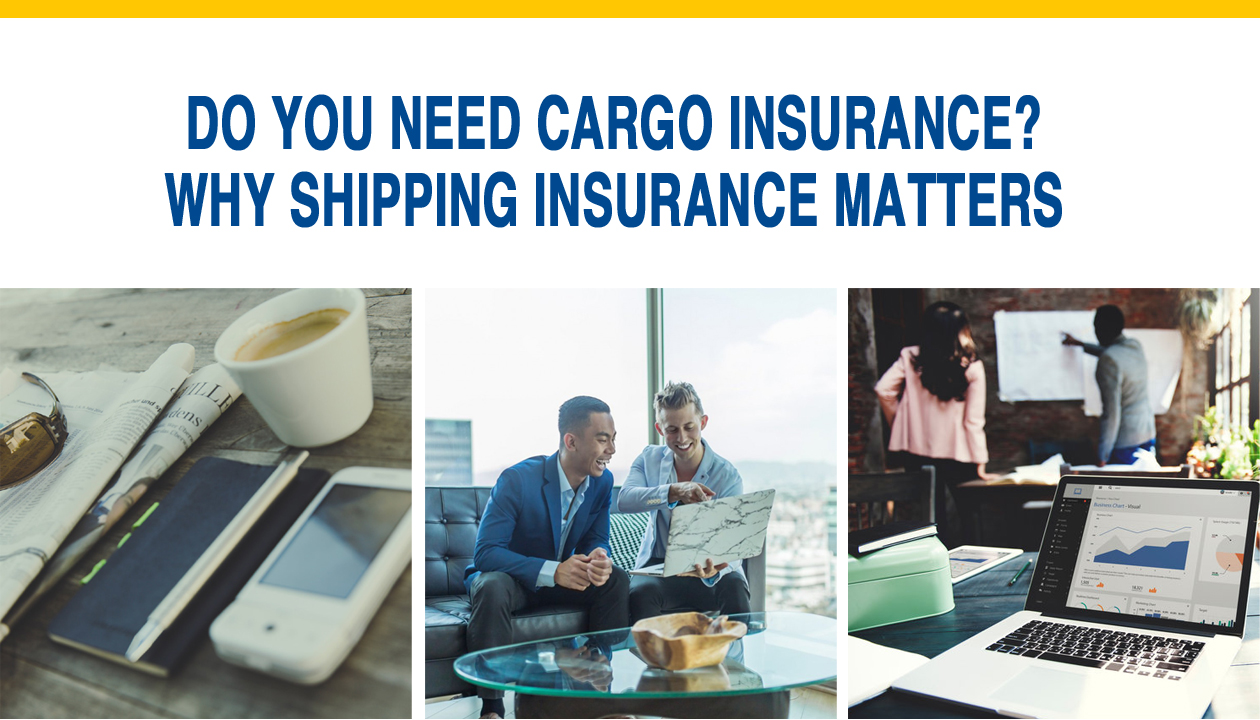 Do you export goods outside your home country, the country where your business is based? If so you'll need to buy cargo insurance to protect your business's finances against the risk of loss or damage on the high seas, and in other situations where goods are in transit.

As a manufacturer, importer, exporter or even a freight forwarder it makes a lot of sense to cover the potential business-killers that threaten your financial stability. Here's what you need to know about cargo insurance, and why it's important.

THE HISTORY OF CARGO INSURANCE

Cargo cover was originally created to protect goods transported by sea. These days because cargoes travel in so many different ways, from ship to air, rail to road, the cover tends to operate from warehouse to warehouse, with protection in place from the moment the goods leave the warehouse to the time they reach their final destination.


WHAT CAN HAPPEN IF YOU DON'T INSURE YOUR CARGO

If you decide not to insure your cargo, you leave yourself open to all sorts of risks. Cargo theft is common, as is piracy. Climate change means the seas and oceans are steadily getting less predictable, adding extra danger to the random 'rogue' monster waves that have threatened ships and boats for thousands of years.

There has been a dramatic rise in the number of containers lost overboard since 2013and every year sees a fresh collection of catastrophic losses at sea, many uninsured. At the same time cargo damage is a regular occurrence thanks to everything from poor export packaging to inadequate ventilation, ineffective cleaning, overloading, poor weight distribution and excessive stack weights. Unless you can guarantee that none of these things will affect your cargo, you need cover.

There are two kinds of cargo policy. A voyage Policy, designed for businesses that don't ship goods often, provides cover for a single voyage. An Open Policy covers all the items you ship and every voyage during the term of the policy, perfect when your business regularly ships goods.

It's important to know the terminology used to describe the insurance products you buy. In the case of shipping cover: 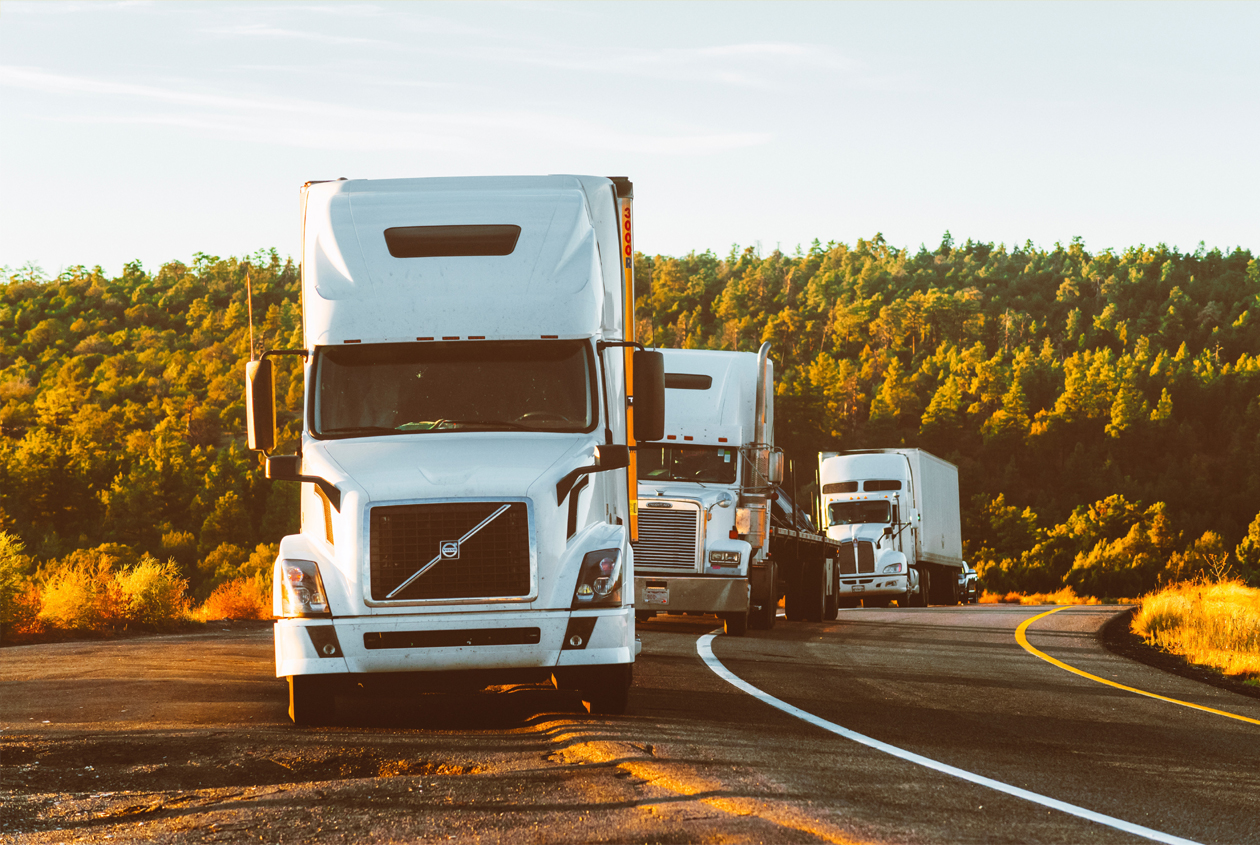 WHY IT'S GOOD TO BUY YOUR OWN COVER

Ocean cargo insurance premiums depend on the kind of goods being shipped, their value, the route taken, and the scope of cover required. As a buyer or seller of exported goods it's wise to buy cargo cover yourself rather than trust someone else to do it for you. It means you can choose the best cover for your circumstances, you don't end up spending more than you need to, and you'll make claims via your own insurer, which makes things so much simpler. If you need to claim you won't have to struggle to deal with an insurer you're not familiar with, even an overseas insurer.

IT'S A BRAVE NEW WORLD

ROGUE WAVES CAN SCIENCE PREDICT THEM?

LIABILITY OIL SPILL , DEAD DOLPHINS AND THE CAPTAIN OF THE WAKASHIO

HOW THE BEIRUT EXPLOSION WILL DRIVE HUGE INSURANCE LOSS 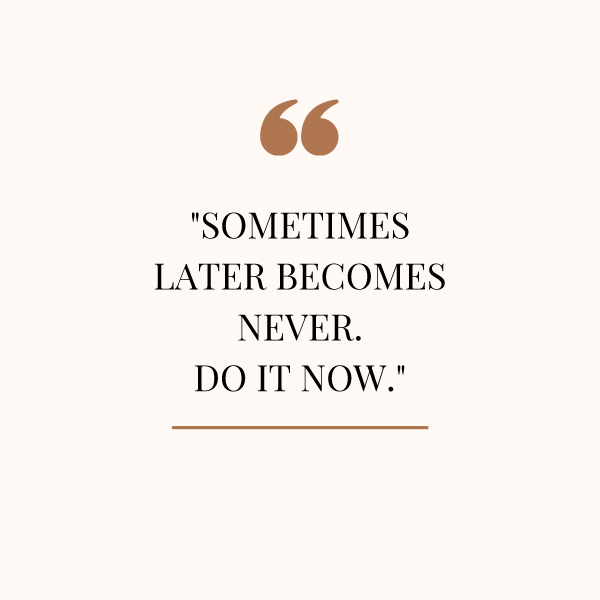