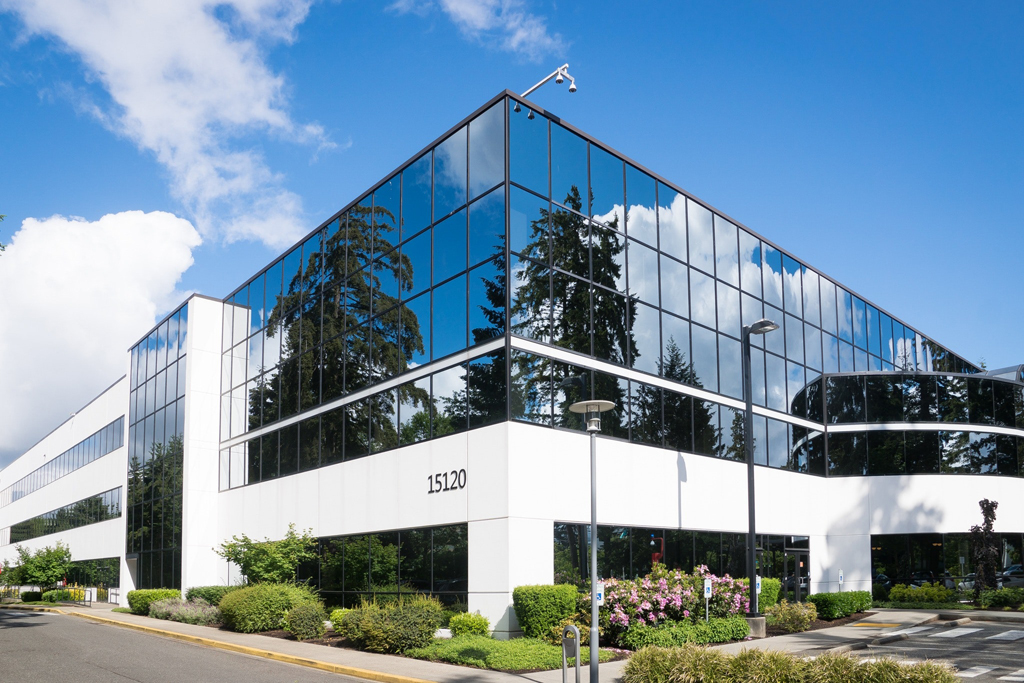 Here's what physical damage means to you in a property insurance context.

Life can get tricky at times like this when terms like 'physical damage' are not clearly defined. So what, exactly, is physical damage? If a policy doesn't provide a definition of its own for a term used in the policy document, the law refers to a standard dictionary and uses that definition, simply because it's what insured people would naturally do. The Merriam Webster dictionary, for example, defines damage as loss or harm resulting from injury to person, property or reputation. But even this isn't definitive enough. Take things a bit further, define the word 'loss' and you get 'destruction or ruin'. More complex still, 'harm' is defined as 'physical or mental damage'. It's easy to see why people get confused. 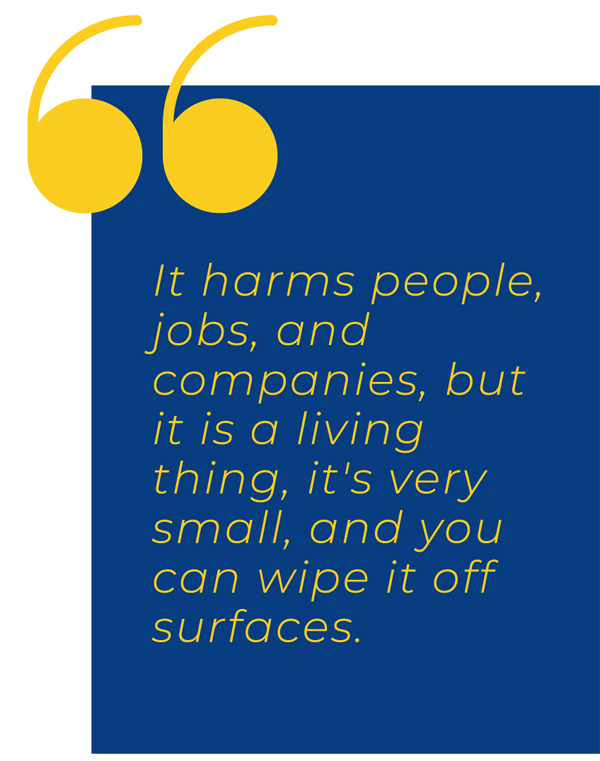 Insurance works on the principle of indemnity – if the property is damaged, the insured suffers a financial loss and can be compensated, returned to the same financial state they were before the loss took place because the property gets replaced or repaired. The virus does not harm physical property. It harms people, jobs, and companies, but it is a living thing, it's very small, and you can wipe it off surfaces. The building plus any personal property as laid out in the policy is covered, including fixtures and fittings, permanently installed equipment and machinery, furniture, stock, and property belonging to others in the insured’s care. Extra cover is usually offered for things like fungus, wet rot, dry rot and bacteria but a virus and a bacterium are very different, so the cover doesn't apply.

The discharge, dispersal, and seepage of pollutants like solids, liquids, gases, thermal irritants and contaminants like smoke, vapour, soot, and fumes isn't relevant to Covid-19, so there's no cover there either. The virus doesn't 'soil, stain, corrupt or infect by contact or association' but infects people. The pollution exclusion means there's no cover for pollution unless it's caused by a 'specified cause of loss', in other words, fire, lightning, explosion, wind storm, hail, smoke, aircraft or vehicles, riot, civil commotion, vandalism, sinkhole collapse, volcanic action, falling objects, weight of snow, ice or sleet or water damage.

What if a person enters your building? Could that be seen as a 'discharge, dispersal, or other kind of release'? Again, this takes us back to basics, to the dictionary. Merriam Webster defines discharge as 'relieve of a charge, load or burden, to unload, release from an obligation, to let or put off as discharging passengers'. Dispersal means spreading organisms widely from one place to another, so do people disperse Covid-19 when they enter a building?

A doctor from San Francisco recently attended a New York conference along with hundreds of others. On his return, he tested positive for the virus. The other people at the conference were also possibly exposed. Is this defined as 'dispersing the virus'? Apparently yes, it is, even if the illness is dispersed by accident. This is a very different scenario for closing businesses because of the threat of exposure or spread. Because a threat doesn't constitute physical damage, there's no cover. 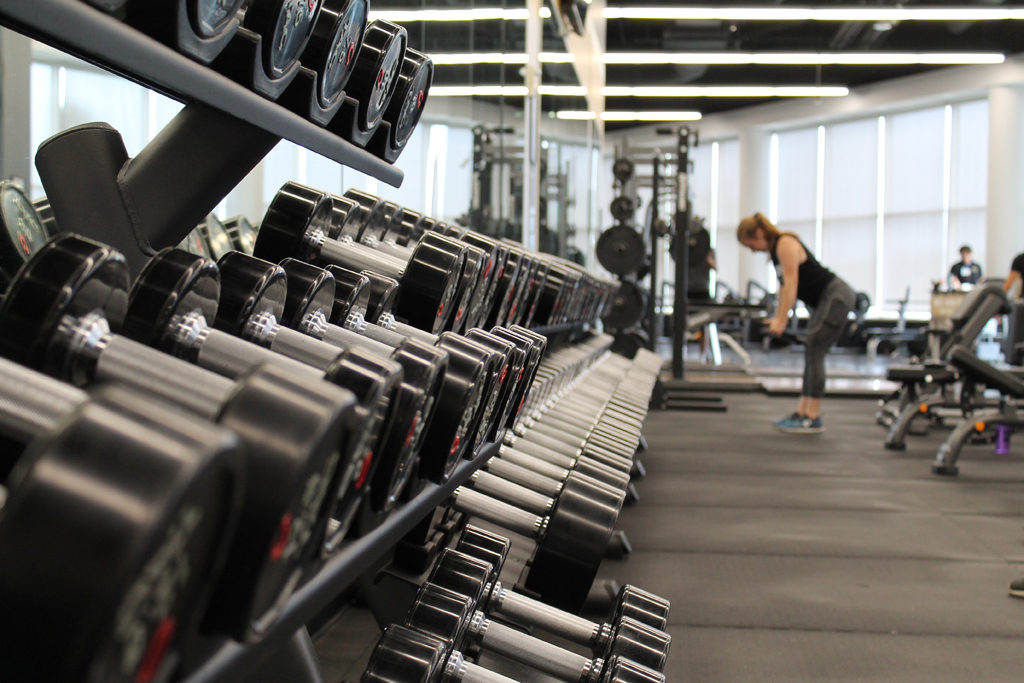 Photo by Danielle Cerullo on Unsplash


BUSINESS INTERRUPTION AND THE CIVIL AUTHORITIES

What happens when local authorities force bars, restaurants, gyms and so on to close to stop the spread of the virus? Under these circumstances, we're looking at an endorsement.The cover is provided for business income lost because the company has been suspended officially. There must have been a direct physical loss of or damage to the property. Losses triggered by the civil authorities prohibiting access to an insured property because of damage to other property is also covered, under two conditions:

You can see the problem. The cover is only provided when a property has been physically damaged. Covid-19 doesn't physically damage property. Even if it is considered physical damage for some reason, you still can't claim thanks to the pollution exclusion. 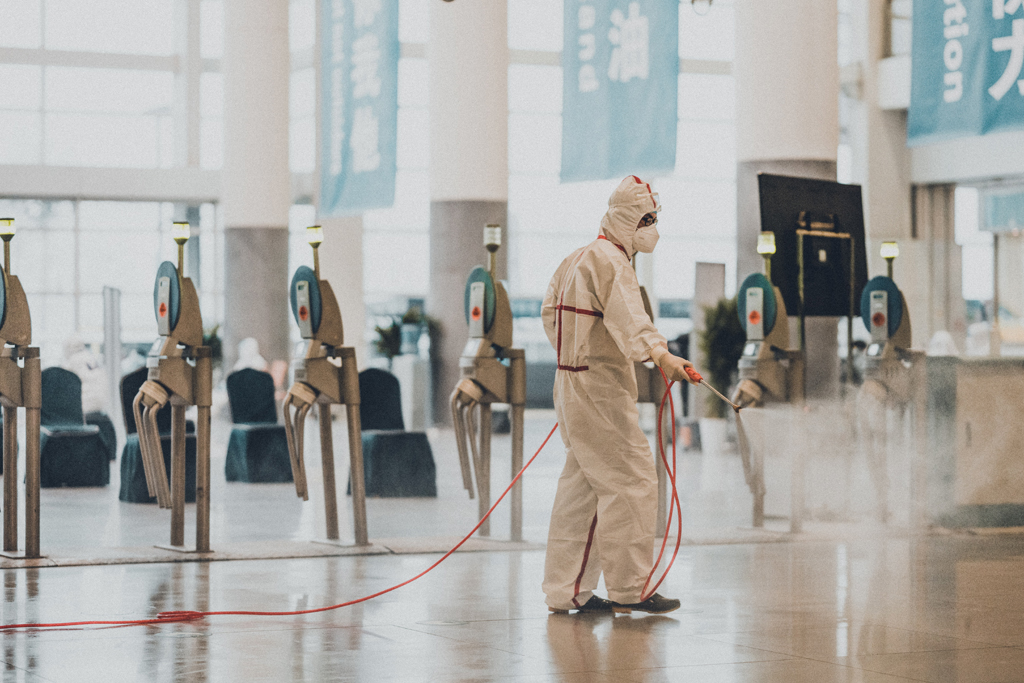 Photo by Tedward Quinn on Unsplash

Having said all that, the times we're living through are unique and things may change. It's possible that insurers might be forced by the courts to pay claims, over-riding the language used in the policy. Like so much of the future, there's no way to tell... yet.

But not to worry, we'll keep you posted with all the latest developments.

IT'S A BRAVE NEW WORLD

ROGUE WAVES CAN SCIENCE PREDICT THEM?

LIABILITY OIL SPILL , DEAD DOLPHINS AND THE CAPTAIN OF THE WAKASHIO

HOW THE BEIRUT EXPLOSION WILL DRIVE HUGE INSURANCE LOSS